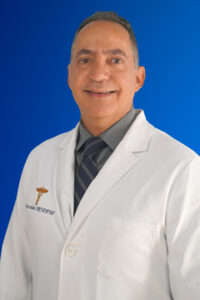 Ivan earned his medical degree in 1992 in Cuba. After practicing family medicine for ten years, he moved to the United States and earned his nurse practitioner degree in 2014 from the Ana G. Mendez Institute. Ivan has been a vital member of the MMR Healthcare team since March 2015.